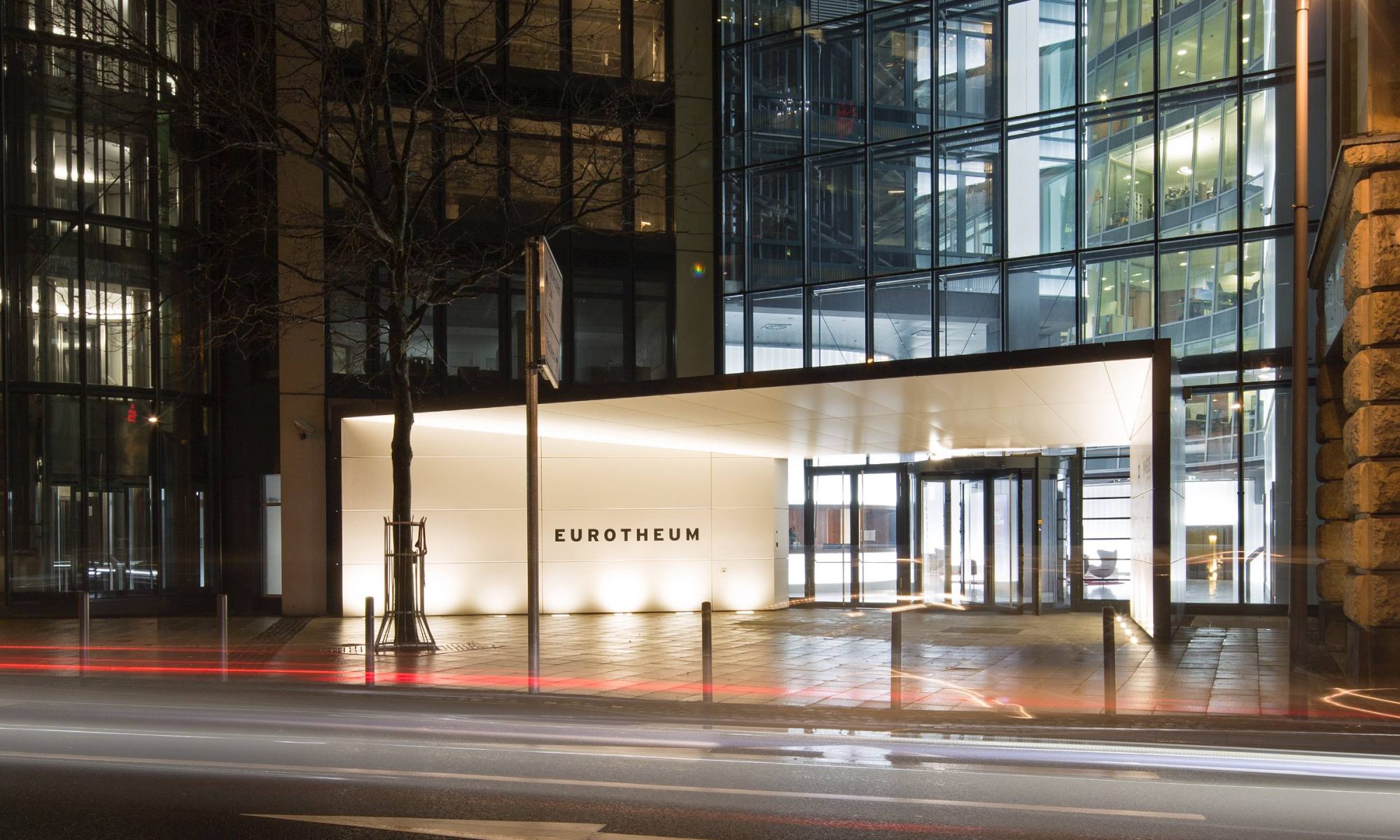 The building was constructed in 1999 to coincide with the adjacent Main Tower, and is one of a few such in Frankfurt that offers office and residential space. Each floor of the tower has 17,000 m2 (180,000 sq ft) of office space, which has been occupied mostly by the European Central Bank as an extension of their headquarters at Willy-Brandt-Platz until 2015.

The 22nd floor has a public bar lounge. From the 22nd through 29th floors, there are 74 furnished apartments, which can be rented as long as desired. In addition, the “Innside Premium Suites” offer on demand hotel service.